What to Expect from a Cajun Culture Swamp Tour

Anyone who’s spent time in Louisiana knows that our diverse cultures go much deeper than delicious seasonings and unusual words. (If you’re visiting for the first time, you’ll get what we mean the first time you turn onto Tchoupitoulas Street.)

Cajun culture is one of the many unique features of Louisiana life that you can’t find anywhere else in the country. Cajun food, lifestyle, and traditions are well-loved by so many Louisiana natives and visitors alike. It’s one of the many reasons we’ve incorporated information about Cajun history and lifestyle into our popular swamp tours.

If our swamp tour has sparked your interest in Cajun culture, here’s just a little background on what it means to be Cajun.

What does it mean to be Cajun?

Many of these Acadians eventually found their way to New Orleans, where their native French language was spoken. Most Cajuns have since spread to the more rural areas of South Louisiana.

No culture can be defined in just a few bullet points. But there are some basic features of Cajun culture that still enrich Louisiana life today:

Cajuns traditionally enjoyed their food in big, communal groups. We can thank Cajuns for bringing us the pig roasts and crawfish boils that, even today, Louisiana residents typically enjoy in the company of (many) others.

If you’re curious about Cajun culture, go beyond the spicy food: take a tour that delves into Cajun history and cultural influences.

<< What to Wear on Your Swamp Tour Enjoy your bayou adventure in any season!
Coronavirus (COVID-19) Policy >>
See a rare albino alligator 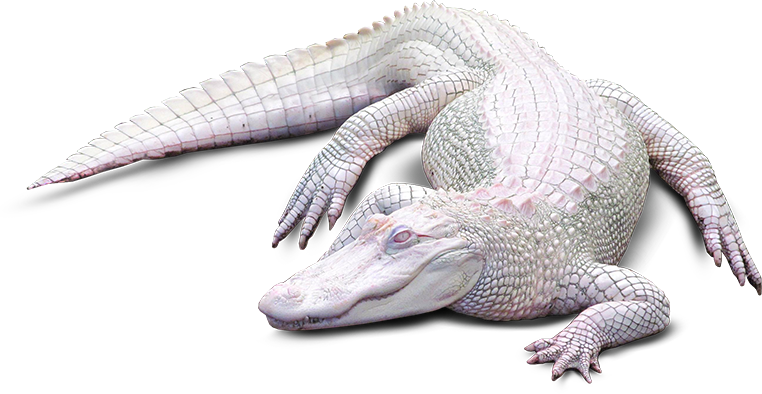 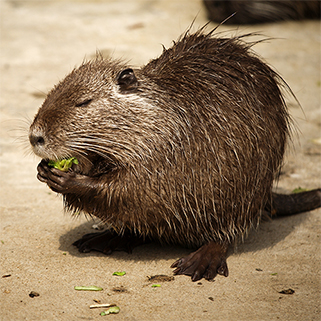 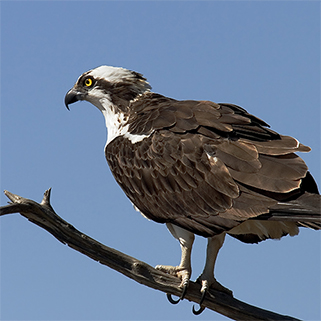 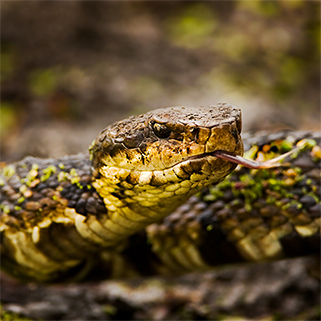 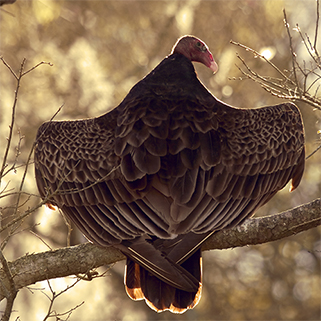 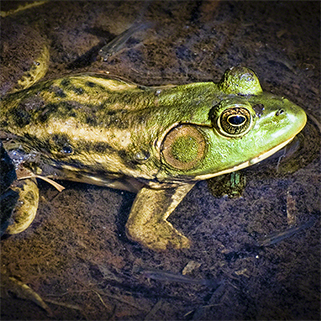 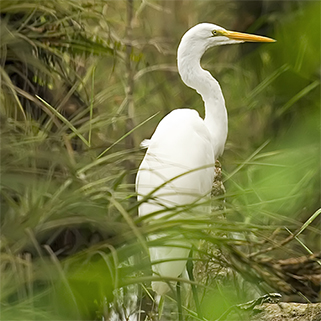 By clicking the Agree button you acknowledge and accept that this site can read and store some personal information about yourself automatically, like your IP address, browser and operating system name and version and cookies. If and when you fill out any web forms on this site, you might be asked to enter your name, email, address and other personal data - depending on the subject of these forms. Please note that it is up to you to share this information with us or not.

Any cookies that may not be particularly necessary for the website to function and is used specifically to collect user personal data via analytics, ads, other embedded contents are termed as non-necessary cookies. It is mandatory to procure user consent prior to running these cookies on your website. 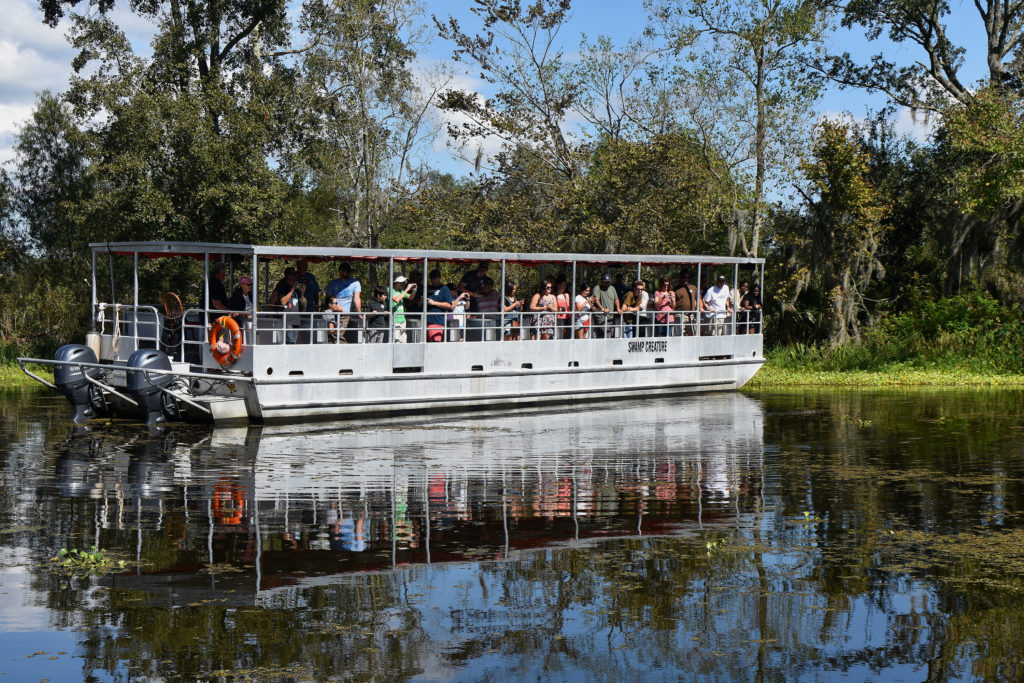 Save 20% on Pontoon Boat Tours! Promo Code: SAVE20
Get Discount